Award winning author Lenor Madruga Chappell was a beautiful young woman - model, radio personality, wife of a rancher, mother of two, and active citizen in her California hometown. On the morning of her thirty-second birthday, she discovered a hard lump in her groin and subsequently underwent a hemipelvectomy: removal of her left leg and hip.
Her victorious story is an inspiration not only to the millions of amputees throughout the world, but to all who face physical or emotional trauma.

Lenor has been a keynote speaker (Motivational and Inspirational) at National Cancer Conferences in America, Canada and Europe; a speaker with Celebrities Against Cancer, a speaker at major fund-raising events including the National Easter Seal Telethon, and a speaker at hospitals and universities throughout America and Europe.

A national and international speaker, Lenor captivates audiences with her straight forward approach to life's challenges. In October of 2009 she was guest speaker in Sydney, Australia, at Northwestern University of Sydney and Sydney's Cancer Institute.

In the recent past, she's been published in two major national magazines: MAPA-LOG (an aviation magazine) with her article The Fast-Inating Mooney; and COPING (a magazine distributed to doctors and hospitals throughout the US) with her article Coping With Cancer - One Step At A Time. See "Articles". 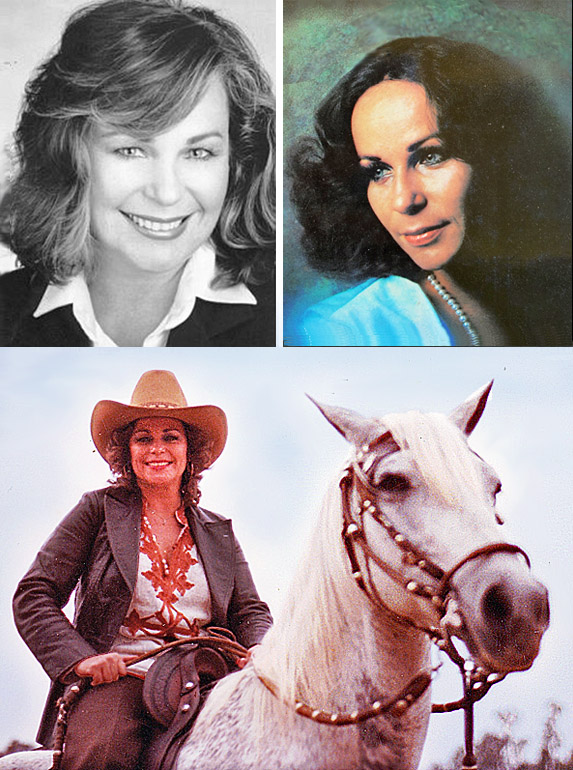 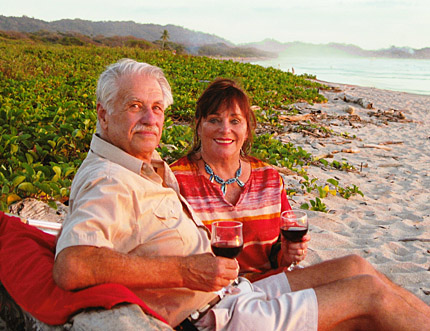 Lenor offers wisdom and strength to those coming to terms with their own loss, her remarkable story of learning to love again is amazingly uplifting, yet achingly honest. Her life story will touch your soul.

Lenor continues to lead an active life, full of fun and adventure. She is committed to living a positive and productive life no matter what!

Feel free to browse this website and learn more about Lenor, her books about her courageous battle and her life then and now. See the Articles and Lectures sections for write-ups and inspiring testimonials. 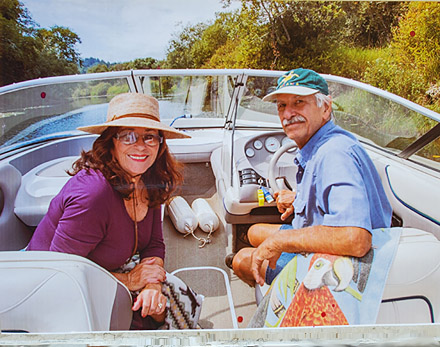 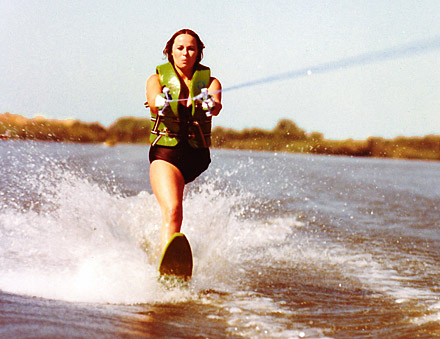 Lenor skiing on the Delta in the San Joaquin Valley, CA 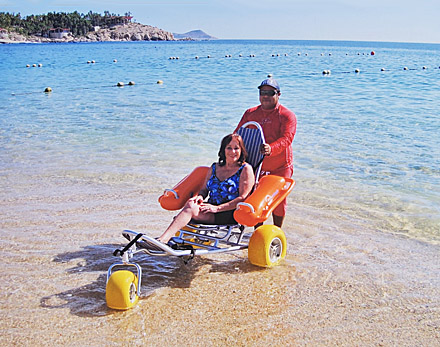 Ready to be dropped off into the Sea of Cortez to swim.