Lenor Madruga Chappell has been a keynote speaker (Motivational and Inspirational) at National Cancer Conferences in America, Canada and Europe; a speaker with Celebrities Against Cancer, a speaker at major fund-raising events including the National Easter Seal Telethon, and a speaker at hospitals and universities throughout America and Europe. Her lectures are in English, French, Spanish and Italian.

The motivational lecture series offers hope and inspiration to anyone facing physical or emotional trauma. The series covers many topics...cancer survival, the feeling of loss, pain, drug addiction, and the ultimate victory of rediscovering life's many blessings. The personal journey of Lenor's battle with cancer will reveal how she faces adversity and later conquers it. This is a living testament to the remarkable human process of overcoming a major life setback.

A national and international speaker, Lenor captivates audiences with her straight forward approach to life's challenges. In October of 2009 she was guest speaker in Sydney, Australia, at Northwestern University of Sydney and Sydney's Cancer Institute.

See the Articles for Literary References 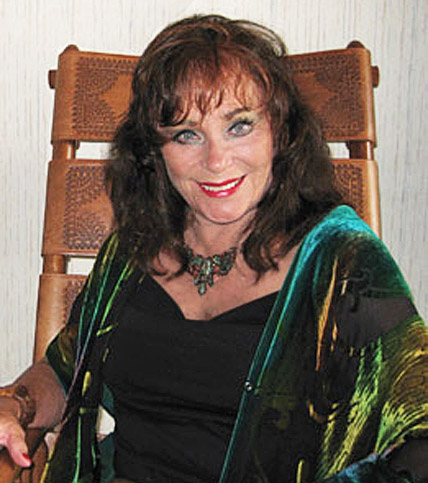 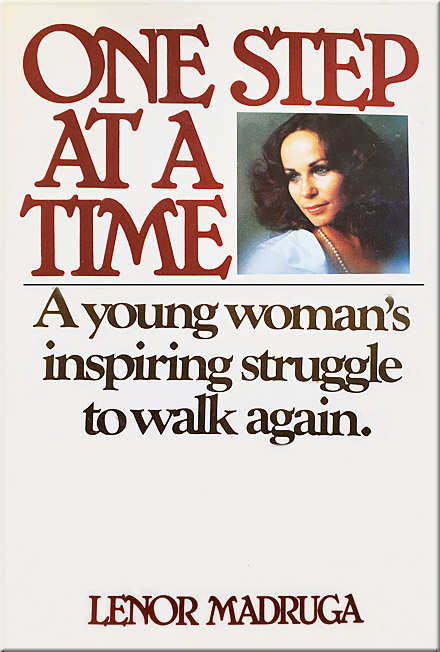 One Step At A Time is a poignant autobiography of her struggle to walk again after losing her leg to cancer. 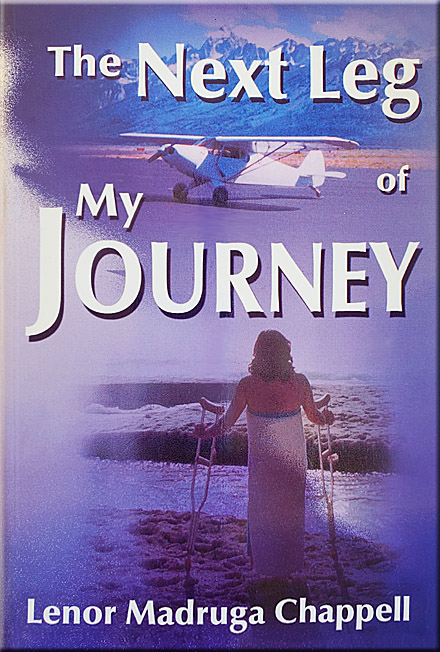 The Next Leg of My Journey is a sequel with intimate and heart-wrenching personal details and her commitment to enjoying life.

Women of A Certain Age captures the essence of ten sagacious ladies, aging gracefully and the magic of Lenor's improbable life.